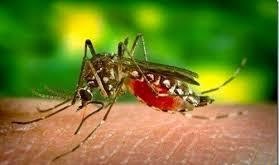 ﻿
Filariasis is a parasitic infection caused by thread-like nematodes (filariae) that belong to the roundworm superfamily filarioidea. These infestations are common in tropical countries such as sub-Saharan Africa, southern Asia, the western Pacific islands, Brazil and Guyana.
Eight types of filarial nematodes are known to use humans as their host and these are divided into three main groups according to the body area they tend to occupy, as follows:

Lymphatic filariasis
Here, the lymphatic system is infected by the following types of worm: Wuchereria bancrofti, Brugia malayi and Brugia timori. In chronic cases, the host may develop elephantiasis, a condition where parts of the body swell to massive proportions.

Transmission and life cycle
The filariae worms are spread by black flies and mosquitoes. The filarial worm has a complex life cycle that can be divided into five main stages:


•Adult worms in the human give birth to thousands of live microfilariae.
•These micofilariae are taken up by the mosquito or fly during a blood meal.
•Within the insect, the microfilariae migrate towards the thoracic muscles where they develop into first-stage and eventually third-stage larvae, which are capable of infecting humans.
•These third-stage larvae migrate towards the mosquito’s head and proboscis and are transmitted to another human next time the mosquito takes a blood meal.
•Within the new host, the larvae take around a year to complete two more stages of development and mature into adult worms.

Symptoms and diagnosis
Edema is one of the most common symptoms of filariasis and can lead to elephantiasis, which is characterized by thickened skin and massive swelling. In the subcutaneous form, symptoms include itching, urticaria, skin rashes and joint involvement or arthritis. Serous cavity filariasis may cause similar symptoms to those seen in the subcutaneous form, along with abdominal pain.
A diagnosis of this condition is usually confirmed when a blood film shows the presence of microfilariae. The microfilariae are identified using a stain called Geimsa stain. Other diagnostic methods include polymerase chain reaction (PCR) and antigenic assays.
The main treatment of choice for managing filariasis is diethylcarbamazine (DEC). This agent kills the microfiliae and has been used globally for over 50 years now. 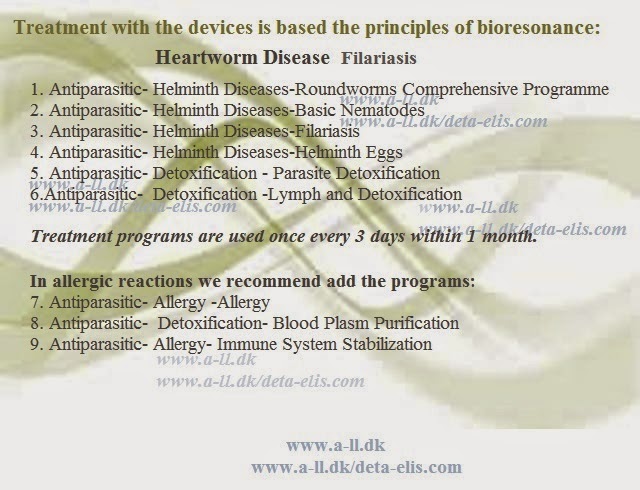 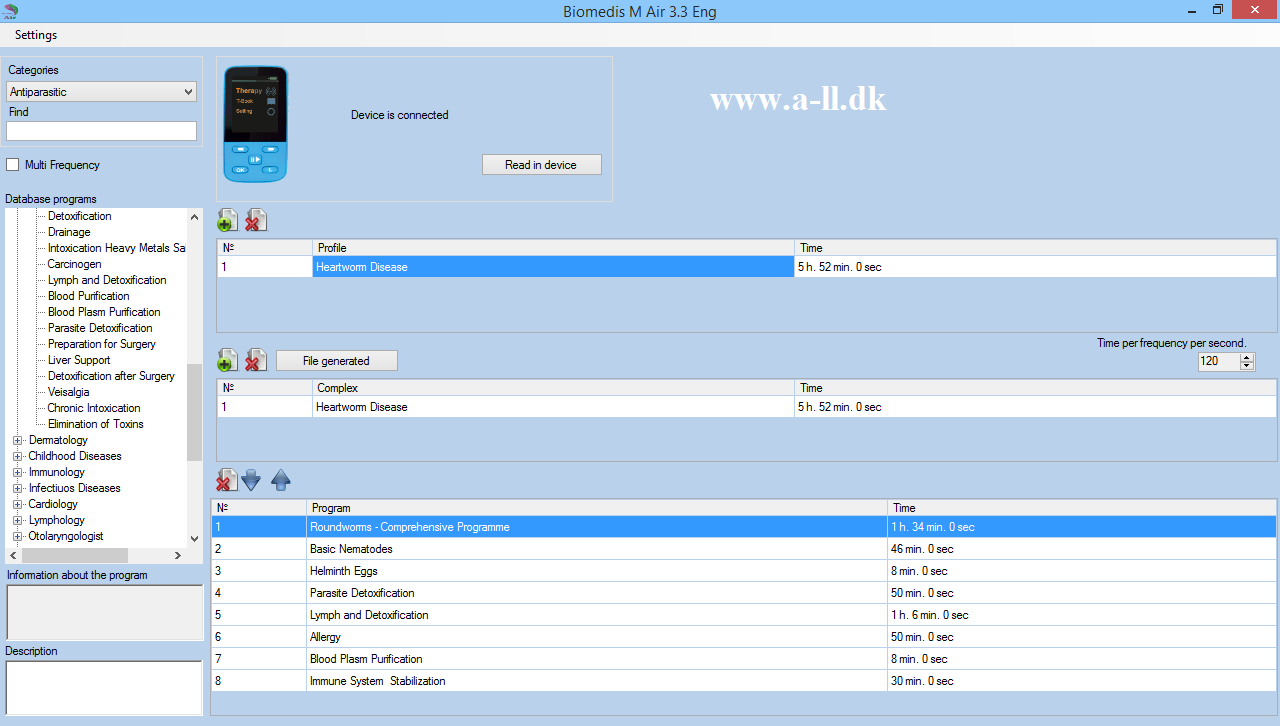 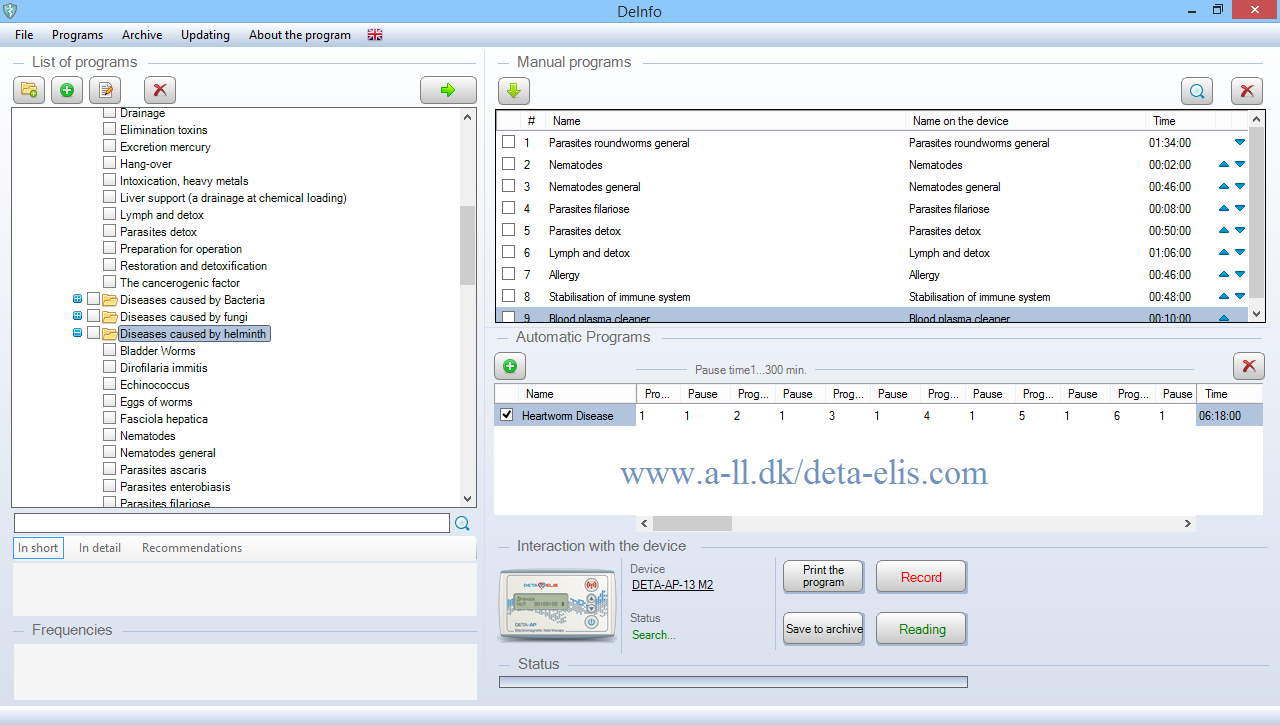 Posted by Bioresonance.EU at 10:01 AM 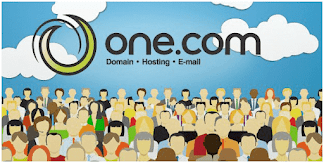